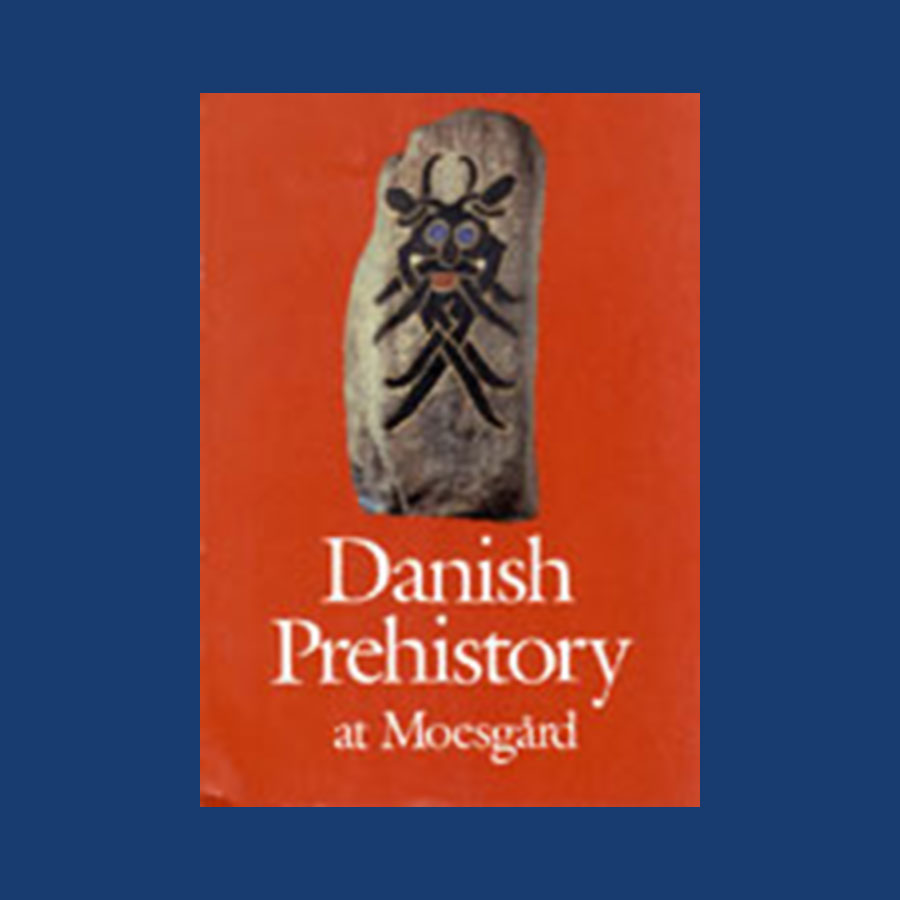 A vivid illustration from the Moesgård exhibit of artifacts and archaeological finds from the Stone Age through the Viking Age, including such attractions as Viking rune stones and the Grauballe man, a completely preserved bog body from the Iron Age.

Lively, stark and formidable, the imagery of Norse mythology storms through this classic collection. The fierce glory of Odin, Frey, Loki and their fellow gods of Asgard are featured here with all the great adventures, from Yggdrasil, the Tree of Life, to the endings of Ragnarok. And from the fabled Bifrost to the forging of Thor’s hammer, each Viking legend is riven with a vitality that speaks to us still. The latest title in Flame Tree's beautiful, comprehensive series of Gothic Fantasy titles, concentrates on the ancient, epic origins of modern fantasy.

FAR-FARERS, THE. A Journey from Viking Iceland to Crusader Jerusalem

Just before the year 1000, a young Viking named Thorvald turned his back on the pagan gods of his fathers to preach the Christian gospel, whereupon his Icelandic countrymen mocked him as a homosexual and outlawed him. Thorvald abandoned his homeland and embarked on an epic journey to Jerusalem. 1000 years later, Victoria Clark embarked on the same journey to see how the dramatic changes and conflicts sweeping Western Europe a millennium ago still resonate today. She illuminates influential 11th-century characters - emperors of Christendom, abbots, saints, princesses, crusaders - who form links in a historical chain, while 21st-century people Clark encounter as she travels through Iceland, Central and Western Europe, Balkans, Turkey, and the Middle East cast fresh light on both worlds. A section of color pages reproduces medieval artworks. 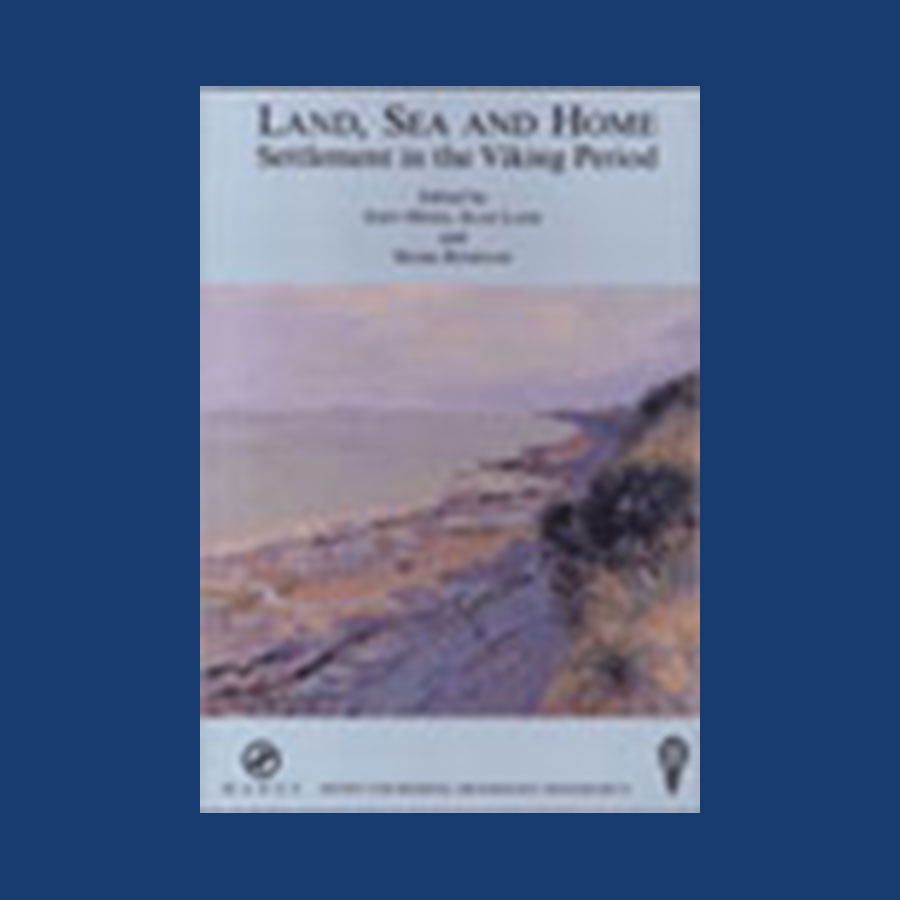 LAND, SEA AND HOME: Settlement in the Viking Period.

The twenty-eight papers in this volume explore the practical life, domestic settings, landscapes and seascapes of the Viking world. Their geographical horizons stretch from Iceland to Russia, with particular emphasis on new discoveries in the Scandinavian homelands and in Britain and Ireland. With a rich combination of disciplinary perspectives, new interpretations are presented of evidence for buildings and technology, navigation, trade and military organization, the ideology of place, and cultural interactions and comparisons between Viking and native groups. Together, these reveal the multivalent importance of settlement archeology and history for an understanding of the pivotal phase within the Middle Ages that was the Viking Period.

This is the first ever book-length study of the nature and significance of the linguistic contact between speakers of Old Norse and Old English in Viking Age England. It investigates in a wide-ranging and systematic fashion a foundational but under-considered factor in the history and culture of the Vikings in England. The subject is an important one for many areas of study: for late Anglo-Saxon and Viking Age history; for language and literature in the late Anglo-Saxon period; and for the history and development of the English language. The work’s primary focus is on Anglo-Norse Language contact, with a particular emphasis on the question of possible mutual intelligibility between speakers of the two languages; but since languaga%contact is an emphatically socialinguistic phenomenon, the work’s methodology combines linguistic, literary and historical approaches.