This book deals with jewelry, lamps and masks in antiquity on the basis of Thorvaldsen's collections. The first part of the book is all about jewelry. It deals with Thorvaldsen's collection of jewelry and ornaments in antiquity. Thorvaldsen's jewelry collection includes primarily a large collection of carved signet and gemstones. The second part of the book deals with lamps. It highlights particular aspects of the Roman lamp culture. This part of the book also discusses the lamps in ancient literature, tells of tales of sex scenes and looks at the lamp's function and form. The last part is about masks. This section tells about Medusa masks, masks with river god Acheloos, masks belonging to pastoral and rural life, and theatrical masks. The book is published in connection with an exhibition at Thorvaldsen's Museum, and ends with a catalog of the exhibits - with data, descriptions and literature references.

This book is the author's second book on Finnish knives; it covers historical and regional variations in the puukko knives, specialty and prototypes, new knife factories, military, custom makers and collector information.

The catalogue is divided into two sections: The first is concerned with works from the late 16th century to the end of the 18th, while the second is devoted to modern silver- mainly silver hollowware from the 20th century. The collection provides a good picture of what Danish silversmiths and designers have achieved in this field from the 17th century to the present day. Most of the collection has come to the Museum through donations. 20th century designers include among many: Thorvald Bindesbøll, Georg Jensen, Johan Rohde, Anton Rosen, Ib Just Andersen, Erik Magnussen, Christian Fjerdingstad, Kay Bojesen, Kay Fisker, Svend Weihrauch, Inger Møller, Magnus Stephensen, Sigvard Bernadotte, Mogens Bjørn-Andersen, Henning Koppel, Hans Bunde, Søren Georg Jensen, Allan Scharff, Karl Gustav Hansen, Arje Griegst and many more. 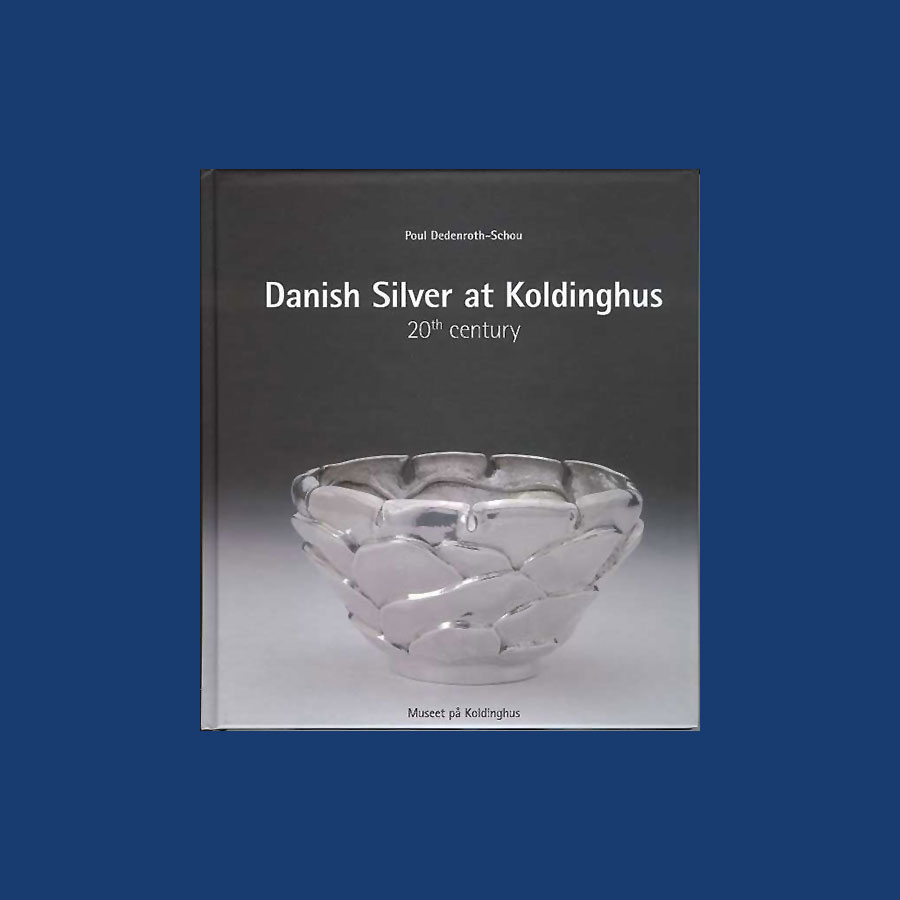 Since the founding of Koldinghus museum in 1890, exquisite Danish silver has been widely collected, with great emphasis on silver originating from the Kolding area. In the last 10 years or more, the museum has contributed more in terms of research and exhibitions in relation to Danish silver than any other Danish museum. No other institution amongst Danish museums has attempted, through research and exhibitions, to present a unified view of the history of Danish silver. Includes among many silversmiths Georg Jensen, Thorvald Bindesbøll, Mogens Ballin, Svend Hammershøi, Johan Rohde, Svend Weihrauch, Henning Koppel, Karl Gustav Hansen, Allan Scharff and Lasse Bæhring.

An incredible collection of snuff boxes from all over Europe collected by Dr. Axel Heine (1870-1943). Contains maps of European porcelain factories from the 1700s, as well as drawings and detailed photographs of the decorative art collected by Dr. Heine. Many marks.